What is optical sport shooting?

HomeLaserShooting is a platform that gives you a chance to participate in online tournaments in optical sport shooting or V-Shooting.

A team of people with experience in organizing competitions, especially competitions in modern pentathlon and its disciplines, such as Laser Run, is behind the whole project.

The first to come up with the idea of V-Shooting was Emiliano Hernandez from Mexico, and he was also the first organizer of the tournament in March 2020. Since then, the new sport has evolved faster than expected.

In April 2020, with the great help of Emiliano, his team and PENTASHOT Egypt, the first major international FlyingMex tournament was held, followed by another equally successful tournament.

Further tournaments are planned and we look forward to your participation and support. 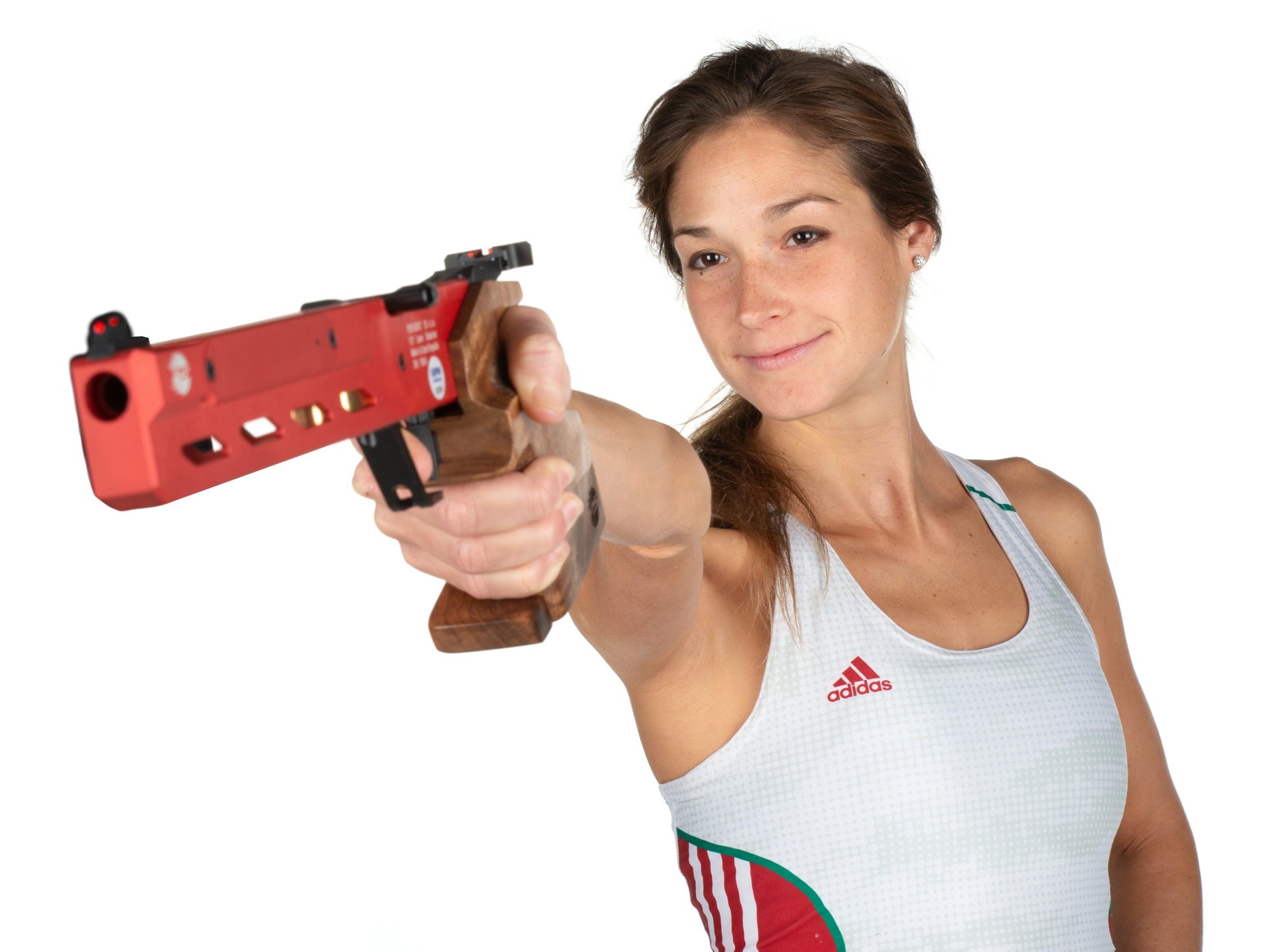